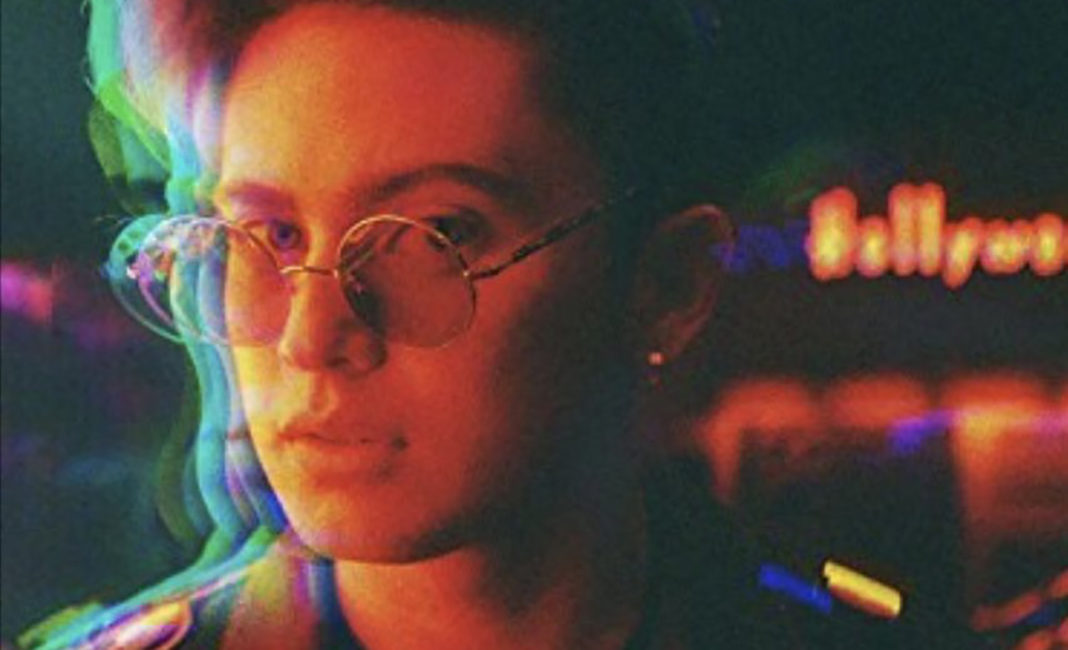 I’m not the biggest fan of the OPM scene. The tired, unoriginal, repetitive, and jingle-ish tunes of the mainstream Filipino music are just sad and quite frankly, pathetic (cue in Mr. Right). But it sells because the singer/person behind the microphone (I doubt that all of these people can actually hit the right note) is an already-popular celebrity or someone who’s super good-looking (subjective).

So when I caught wind that James Reid’s new album—Palm Dreams—is worth a listen, I was skeptical but still, I spent a few hours of my time last weekend listening to it on repeat (YES).

I have to say, I’m amazed and completely wowed by what I heard. Okay, okay. I’m a little bit obsessed.

Aside from the fact that he’s a well-known celebrity here in the Philippines and that he’s the other half of the love team JaDine (honestly didn’t know that they’re a real-life couple until a few weeks ago), I don’t know much about him. I didn’t even know that he sings and that he already had an album prior to Palm Dreams.

I did catch a few minutes of his acting some time ago on some local TV show and first impression: okay, another dude who has a career based off of his looks and not an actual talent (no hate). Needless to say, I’m not a fan.

I clicked on that Play button without any positive expectations. Honestly, if you’re familiar at all with how the music industry works here in the Philippines, you’d feel the same way. It’s like asking Chris Evans to make an album just because he’s good-looking and he’s popular so why not earn more money off of those facts? Let’s not take into account that the dude (referring to Chris Evans) can’t even sing. What’s important is he has a huge fanbase—period.

(Read: Mariah Carey and Britney Spears, both already-well-known singers that tried their luck on the big screen. Same concept in the PH, but just the other way around.)

Yep, sad to say that that’s how it usually works here.

To my surprise, though, his new album is really impressive. I initially thought that it was going to be filled with tunes much like that of Danielle Padilla’s (listen: Nasa Iyo Na Ang Lahat), but no—and this makes me extremely happy. Because for once, an actor-turned-singer stepped out of the norm!

He showcased artistry and his love for music and I’m assuming, the type of sound that he’s actually into and not what his manager/handler thinks is going to sell.

Palm Dreams actually reminded me a lot of Zayn Malik’s LIKE I WOULD and a colleague said it sounded like Justin Bieber and another said, “is that Trey [Songz]?”. Yes, folks, James Reid’s album is ~international levelz~ and that’s seriously amazing, if you ask me.

Okay, just listen for yourself. The entire album has been on repeat on my Spotify for the last 4 days.

Edit: I realized that I posted this under the “Sunday Currently: Listening [to]” tag and it’s not even a Sunday today. LOL. Let’s all overlook that mishap, shall we? 😛