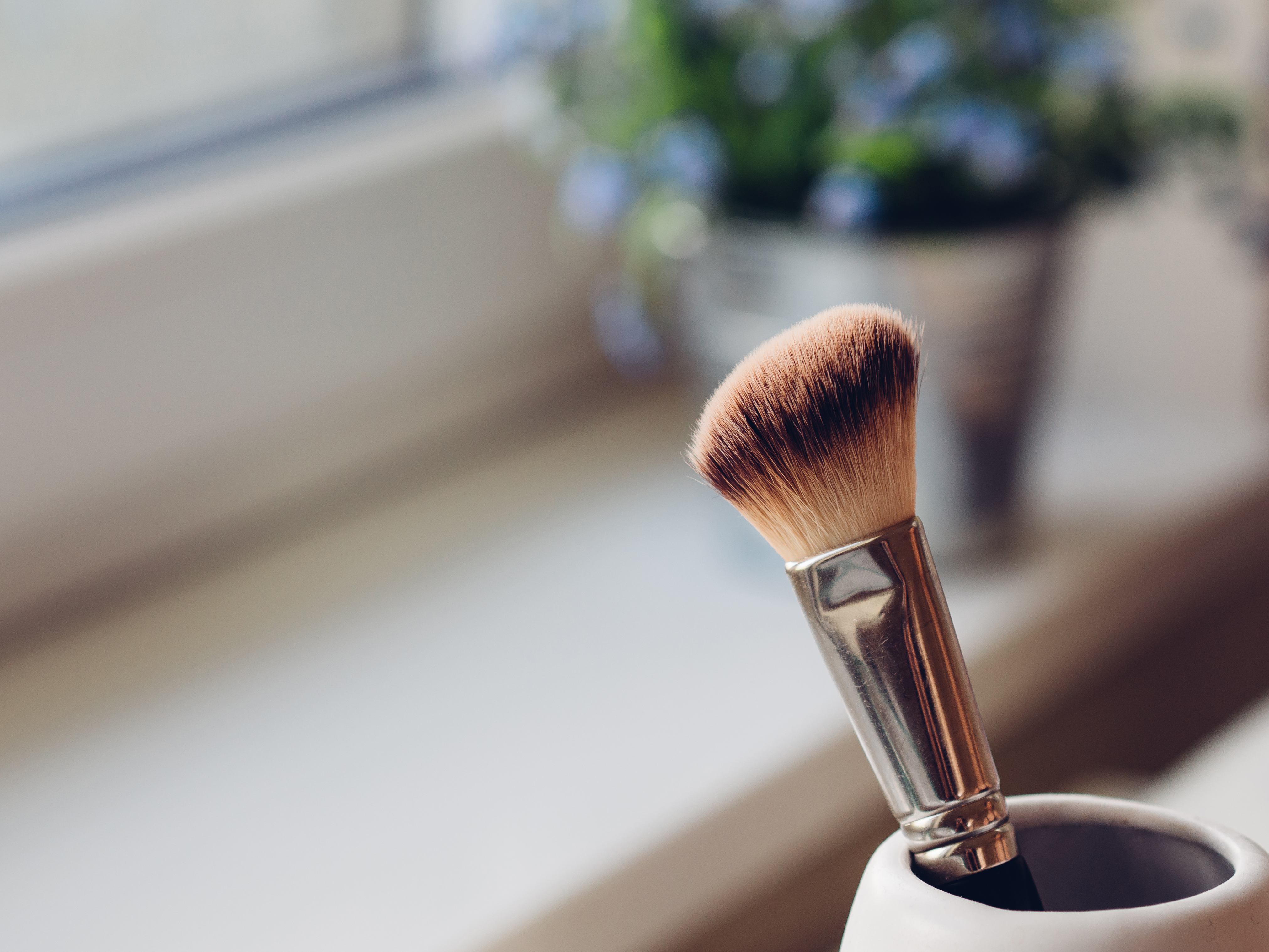 I can’t really remember the last time I was this excited about a new makeup release. But you know how I’ve been currently obsessed with concealers, right? In fact, I’m so obsessed that I actually have stopped using foundation and solely rely on concealers now.

So that said, ColourPop has released its new and first line of complexion products called No Filter Concealers. It has a total of 15 shades and sadly, they’re getting shit from many people because of exactly that. Apparently, the line still is lacking variety, especially for darker/deeper tones.

First of all, these people who have so much complaint about the shade range are saying that there are more options for ‘light/medium’ than there are for ‘dark’.

Uhm, of course there will be because you compared dark vs. two other tones which is light and medium. FYI, they’re not one and the same. I’m NC35/40 and I’m right smack in the middle of the medium spectrum.

Just basing on the swatches, I can already tell that there are 5 light shades, 5 medium shades, and 5 deep shades. I wouldn’t deny the minimal variety when we look at undertones but given that this is just a new release and this is ColourPop’s first time with complexion products, I believe that the whole supposed “lack of variety” is understandable.

Then again, MAC Pro Longwear Concealer only has 16 shades, Tarte Shape Tape Contour Concealer has 14, and NARS Radiant Creamy Concealer has 16 as well. All these are already-popular brands and are already “veterans” when it comes to complexion products and yet these same people are not giving them shit for “lack of colors”.

Unlike foundation, concealers don’t have to be an exact match because really, all they do is conceal (duh) imperfections and/or highlight (add in contour for some people) so an exact shade and undertone match is not really necessary. 99% of the time, a color that’s “close enough” is, well, already enough.

Besides, be glad that this line actually has variety because if you’re from the Philippines, you’d know that many of our local brands release a whopping total of 4 shades (regardless if it’s for concealer, foundation, or powder). And those 4 shades are all in between the NC15-NC25 tone. So you wanna complain about variety? Send in your complaints to these companies that we have here locally. Talk about not having any variety at all.

(Read: Review of the Ever Bilena Liquid Concealer. Take note, Maj is around NC20/25 and yet even the Medium shade—which is already the darkest—does not even match her.)

(Read also: Review of the Fashion 21 Stick Foundation. Let’s all laugh at the “variety” of 3 shades!)

Asking for a brand to release shades that will suit every person’s tone is like asking them to manufacture at least 50 colors. Are you people fucking insane?

We also have to think of them as a business, folks. Because let’s face it, they are. If and once we do accept the fact that they’re actually a company and not some Willy Wonka Makeup Factory, we would realize that the people behind the brand are also looking at costs, profits and gain, and the loss whenever they release a product for us.

Not only does it cost a lot to manufacture more shades when companies aren’t even sure if the product is going to “click”, there’s also that added loss if in case these other shades don’t sell.

I’m not giving brands with no wide shade selection an excuse. But in this case, I will be defending ColourPop since they obviously have variety and people are just hating and complaining for seriously no acceptable reason.

Bottomline, I can’t wait to get my hands on this concealer. I’m not sure about what shade to get just yet. It’s so hard to eyeball these things. Suggestions?