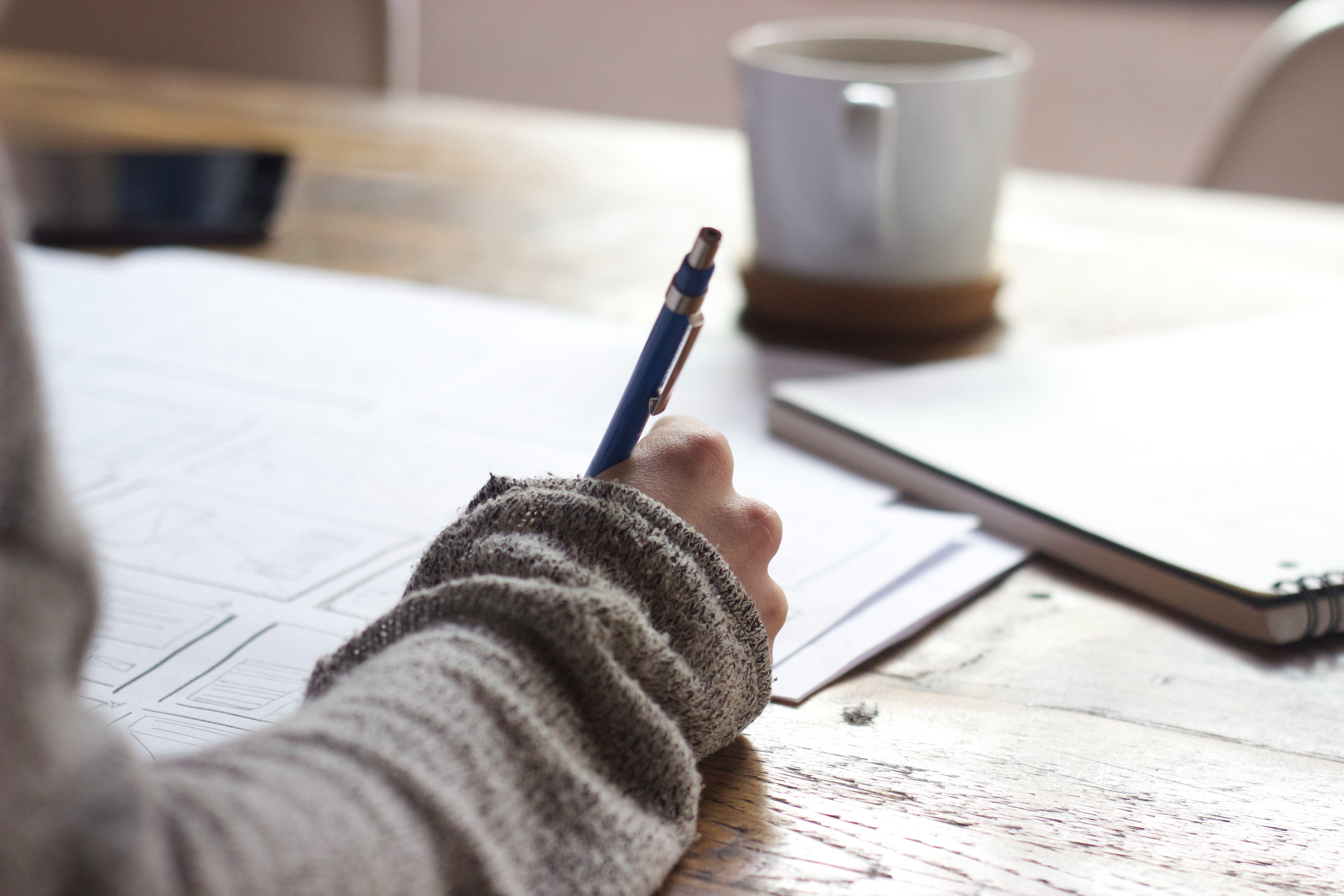 Disclaimer: This is not me wanting to feel superior or pretending that I’m smarter and better than others. This is me ranting, as always, and pointing out these annoying and very very common grammar mistakes that a lot of Filipinos make. While English is my first language (since I was one of those kids who was raised speaking in English and only got to learn Filipino in school), I’m far from being an expert at it.

Athough most people — friends, peers, and acquaintances alike — would often refer to me as a grammar nazi (because I have a habit of correcting people’s grammar and pronunciations), I admittedly still make a lot of grammar mistakes myself.

However, there are just some things — phrases, words — that always annoy the fuck out of me. These are mostly Filipinisms (or some people refer to as Filipinoisms) — grammar/language mistakes made by most Filipinos due to the culture itself. Meaning, we were brought up thinking that these are correct because this is what our elders say. But trust me, they are not.

I thought I’d write a single post about it because my Facebook account has been cluttered, over the years, with status updates surrounding my annoyance over these common mistakes.

Let’s kick this off with the most common and one that we should have moved on from years ago.

Your is used to show ownership of something. Your bag. Your food. Your horrible personality.

You’re, on the other hand, is a contraction of “you are”.

Stuffs and Informations and Staffs

We need to put a stop to this — immediately. The words stuff, staff, and information are already considered plural as they’re what we refer to as uncountable nouns (in the case of staff though, a collective noun). This means that putting the letter S at the end of the word, making them supposedly plural is just redundant and, well, incorrect on every level.

Fill out vs Fill up

Filipinos would often say “fill this up” when referring to a form where you have to put in some information. When I hear a person I personally know say this out loud, I’m quick to shout “FILL OUT”.

When you’re referring to forms where one would have to write or type down his/her information, you say fill out. One should only say fill up in reference to a glass, a bowl, or basically anything that needs to be filled UP with something. Like, you should fill this glass up with some water. Or fill this bowl up with more sinigang.

This is a very common mistake that really makes me cringe. Many Filipinos would often say pa-xerox mo nga ‘to when what they really meant is pa-photocopy mo nga ‘to.

I understand that this stemmed off from the fact that the first (I think) and most popular photocopy machine was manufactured by the brand Xerox, but it still doesn’t excuse the fact that it’s just wrong. I mean, nobody says pa-HP mo nga ‘to when asking someone to print something even though HP was the first and/or most popular printer manufacturer in the world.

And yes, the right phrase to use is “grammatically incorrect”. So next time you wanna tell someone about his/her faulty grammar, please don’t use wrong grammar. It, quite frankly, just makes you look stupid and a mama (mamarunong, mamagaling).

Now while this phrase is technically grammatically correct, a lot of Filipinos use it incorrectly. Like, mid conversation, one would be like “wait, I forgot her name” or “sheeet, I forgot, what were we talking about again?”

I don’t think this is solely a common mistake to Filipinos as I also often hear native English speakers make this mistake.

So here’s the thing:  the word between should only be used with the word and, never the word to. The most common mistake is something like “we’ll be there between April 1 to April 7”. It’s supposed to be the word AND. If you wish to use the word TO, then use from instead of between (i.e. we’ll be there FROM April 1 TO April 7).

I often hear this from co-workers, and my god is it a pain in the ears! It’s really cringe-worthy, I swear.

Just so we’re all aware, gonna is a contraction of the words “going to” so saying “I will gonna” is basically saying “I will going to” which doesn’t make sense since will and going to practically has the same meaning.

You use the word say people, not tell. If what you’re trying to say is that you have something to say to someone, then you don’t tell it to them, you say it to them.

This is another common mistake that I hear often from people around me. Did you already called her? Did you told him? Did you ate the food on the table?

Did is already past tense so adding another verb in its past tense form after it just makes it redundant.

The idea is to pluralize the acronym. Like, “ayan nanaman ang mga MMDA’s (referring to the MMDA officers)” or “walang dumadaan na UV’s ah”.

It’s also sometimes incorrectly used to pluralize a single letter (in some instances) like “omg your name has a lot of K’s”.

Nope. You simply add the letter S at the end, no need for the apostrophe. Apostrophe + s is used for either contractions (it’s; that’s) or to show ownership (Victoria’s blog) but never to pluralize anything.

Let’s expand the acronyms, shall we.

So I guess it’s pretty obvious why saying TIN number or ATM machine is incorrect.

I know, it’s conyo and actually grammatically incorrect but the point here is the often misuse of the word “traffic”. Everywhere you go, there’s traffic. There’s vehicular traffic and there’s also a thing called foot traffic.

When Filipinos say “ang traffic naman dito”, what we often mean is heavy traffic. And when we say “walang traffic”, we mean that the roads are wide open with very few vehicles.

But whether there are a lot of or very few vehicles on the road, there will still be traffic because by definition, traffic means vehicles moving on a road or public highway.

Again, this is a common mistake made by even Americans. More harder. More better.

The fact that you added in -er at the end of the adjective actually already means you meant to say “more”. If you must emphasize, then I suggest adding the word much instead. Much harder. Much better.

Open/Close (the light, the air-conditioning)

Although it is appropriate to say “buksan/sara mo yung ilaw” if said in the vernacular, it’s grammatically incorrect to ask someone to open/close the light.

You don’t physically open/close a light like you do to a door, do you? So the right term or translation in this case is turn on/off.

I know, I know. I’m coming off as a fucking know-it-all here but some things just can’t be helped and my need to get this out of my chest is one of those things.

Again, let me emphasize the fact that I’m not expert at the English language — far from it, actually — but this is really just me ranting, as usual, and being informative along the way (maybe).

I don’t think there’s anything wrong with correcting other people’s grammar or pronunciations, so long as the correcting is done in a respectful and non-offensive way. Also, don’t give me the ever so famous “nasa Pilipinas tayo so lakompake” or “understood naman na ‘yun, maarte ka lang” argument. If you’re gonna be speaking/writing in English, then might as well get it right. Right?